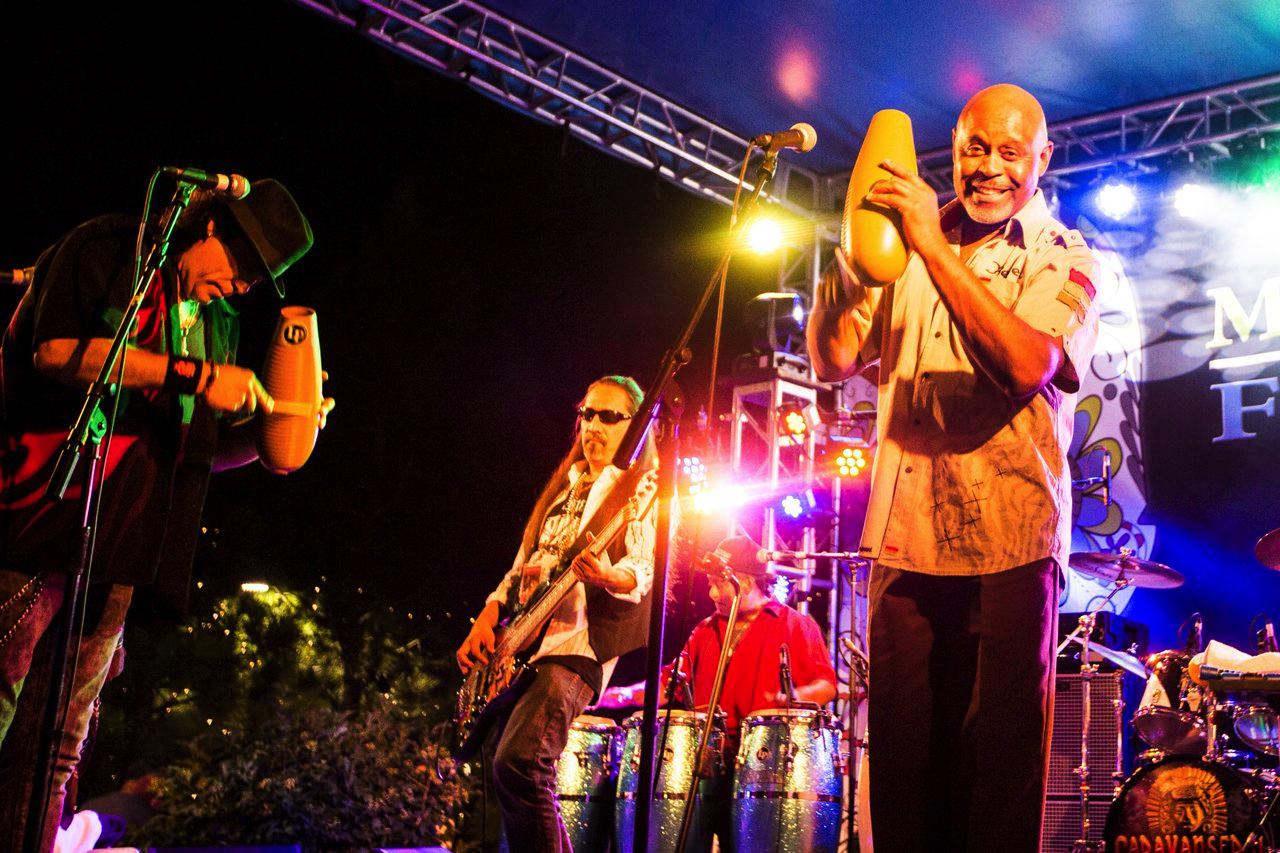 After 25 years as the lead singer for Santana, Tony Lindsay has garnered 11 Grammy Awards, traveled on several world tours and recorded on seven CD's including: Milagro(92), Supernatural (99), Shaman (02), Food For Thought (04), Ultimate Santana (07) and Multi-Dimensional Warrior (08).

As an individual artist, Tony has recorded or performed with Tevin Campbell,

His full-bodied tenor voice and unique style have paved the way for his participation in a variety of musical projects, including a 1993 duet performance with Angela Bofill and the New York Philharmonic Orchestra at Avery Fischer Hall in NY.

Jay Bolan a Consumate Entertainer, Accomplished Vocalist,  Musician, Composer and Producer. Jay has been Performing for over Four Decades with over 7000 live Shows under his belt. Appearing in a number of configurations from his” All Star Band ” to “Solo Acoustic”.

Jay Performs his Production Show as well as Concerts. He has Produced  over 1500 works for TV and Movies and has Performed on a number of Studio Sessions and  Commercials.  Jay has Produced both Live Stage Shows and Concerts and has Produced 3 of his own Albums.

“Music is My Life and Love, I Would be Truly Blessed to Share it

the Rest of My Life”

ESCAPING FROM THE ASHES CREATED BY THE BURNING DESERT SUN AND THE MACHINE CONTROLLED BY THE MAD "MAS COWBOY”, THE TWO SET OUT ON

AN ADVENTURE LOOKING TO PUT TOGETHER A BAND OF MUSICAL BANDIDOS TO CONQUER THEWORLD OF ROCK N’ ROLL.

THEY GALLOPED WEST ON THEIR MECHANICAL CABALLOS TO FIND THE MOST FIRME MARIACHI ROCKERS IN L.A. IN ORDER TO CREATE

ONE BY ONE THEY FOUND AND RECRUITED MUSICAL PRODIGIES FROM ALL OVER THE NATION THAT WOULD HELP THEM FULFILL THEIR DESTINY TO SAVE SOCIETY BY BRINGING EVERYONE TOGETHER WITH HUMOR AND ROCKIN’ TUNES, ALLOWING MUSICAL ECSTASY TO PENETRATE THEIR SOULS…

TOGETHER, THEY BECAME... OUTLAW MARIACHI !